I thought I’d go back today to the subject of handling conversation in historical fiction. In my own books, and many others I read, several different groups intersect, each with different culture or ethnicity. They have to communicate in a shared language: how should one write about this? Some months ago I wrote a post called Historical dialogue and translation which looked at this from one angle: here is a different angle. 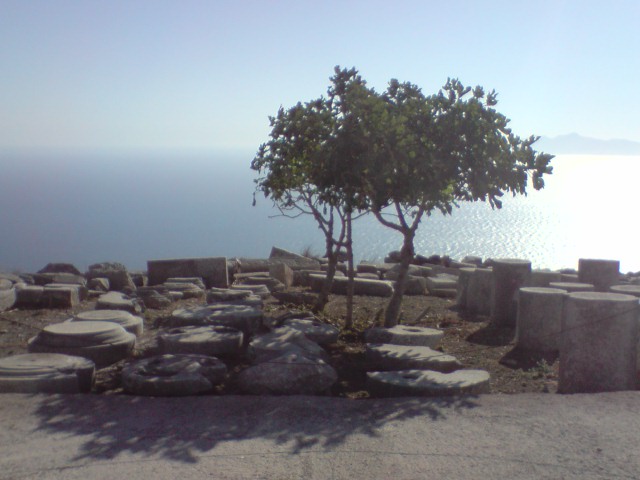 Some writers make effective use of dialect – rural English vs London in the 19th century, for example, which I came across in Sue Millard’s Coachman. So long as the author can handle the differences confidently, and the end result is comprehensible, this can work. However, I have met some readers who just don’t like this in principle. In any case, for me (and many others) the original languages my characters speak are nothing to do with English. Sure, I could imagine someone from Gedjet (Gaza) speaking in a West Country accent, or someone from Hatsor sounding like a Yorkshireman, but those ideas would be pretty much unconnected to reality.

So today I am thinking about less obvious patterns. Take, for example, how we signal relative rank. Modern English is quite sparing in this. If we want to indicate hierarchy in speech, we have to include special words to do so – “Your Majesty“, “my lady“, “sir“, “boss” and so on. But many languages have this built in at a much deeper level. Across most of Asia, it is not possible to address somebody without making a deliberate choice about using formal or informal terms of address.

English lost most of these language signals in the years after the Norman Conquest, as Norman French and Saxon English wore each other down into a single thing. The last remnants were probably variations of the old pronoun “thou“, which through lack of use dwindled into an archaic sounding, formal way to address deity. It is a rather sad decline for a word which once indicated intimacy. Its living parallels such as French tu and Hindi tum still convey closeness and familiarity today.

In some places, however, using proper modes of address is not just a sign of respect, but an acknowledgement of absolute place in a social hierarchy. Get it wrong, and you don’t just make a grammatical slip, but potentially destroy a relationship before it ever starts. It is essentially impossible to mirror this in written English, and the most that can be done is, positively, by including specific terms of respect, or negatively, by showing the reaction of the hearers.

That’s it for today. Next time I will be talking about something we can control more easily in writing – the use of personal names in conversation.

One thought on “Historical dialogue and social position”