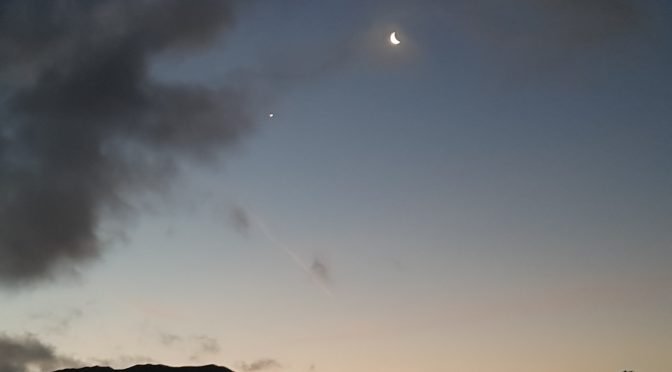 Just a short blog today as I got caught up in a whole lot of other activities through the day. A solar system map – it combines the love I have had for maps for many decades, since first discovering them in childhood, together with an enthusiasm for space which, in all honesty, goes back almost as far.

What’s special about a map of the solar system? Many of us could have drawn one long ago, with the planets in their correct order, starting with Mercury nearest the sun, and ending with Pluto furthest away. But staying with the traditional nine (eight planets plus one dwarf planet, ever since Pluto was reassigned to this category back in 2006) scarcely does justice to the richness and complexity of our local region of space.

Let’s review that. We’ve known about the main asteroid belt, in the orbital gap between Mars and Jupiter, for a long time now. But over the years we have discovered other asteroids, occupying quite particular niches. There is a whole group of near-earth ones, for example. Nearly 3,000 cross the orbit of Venus at some point, and just one of these (so far) has a stable orbit between Venus and Mercury. There are two large clumps in the Lagrange points ahead of and behind Jupiter in its orbit, known as the Greeks (ahead) and Trojans (behind).

Then there is a large group of objects in the Kuiper Belt, outside the orbits of Neptune and Pluto – indeed, Pluto is often now regarded as the first of the Kuiper Belt objects , rather than the last of the planets. When you add all these individually small items up, you get something like 18,000 objects of 10 km diameter or more. All of a sudden you have a rather complicated map. Which appears just below, with full credit to Eleanor Lutz for creating such a thing:

A few words about this. The radial scale is logarithmic rather than linear, as otherwise you’d either get no detail on the inner system, or such vast map you’d never find anything in the outer system. A logarithmic radial scale means that the large increments in distance as you go through the outer planets – Jupiter, Saturn and so on out to the Kuiper Belt – look roughly the same as the small increments between the inner planets – Mercury out to Mars.

You can’t (easily) use a log radial scale for navigation, but that’s not what this is about – it’s a very cool way of visualising the busy and quiet parts of the space environment around us.So even at first glance you can see the crowded nature of the asteroid belt, and the dense groups of Greek and Trojan asteroids. And the Kuiper Belt looks quite populated as well, and since astronomers are constantly spotting new objects out there, this can only increase.

But that apparent density is only apparent, not real, and if you were to travel to either the asteroid or Kuiper belts, you could safely whiz around for a very long time without risk of hitting anything by accident. The entire mass of objects that we know about so far in the Kuiper Belt is rather less than that of Earth’s moon.

But what these areas of comparative population and emptiness tell us is how the gravity of the major planets, especially Jupiter, have shaped our whole environment. A few blogs ago I talked about orbital resonance, in which a larger planet places its stamp on the region around it. It’s no accident that the majority of the asteroids are shepherded into a belt just inside the orbit of Jupiter, or cluster at fixed angles ahead and behind it. Likewise, it is no accident that the Kuiper Belt’s inside edge is defined quite sharply by the orbits of Neptune and Pluto – this is gravity at work, creating regular patterns out of what st first sight appears to be random distribution.

And the other way in which this is a map – it is a map for the imagination, to daydream on what it might be like for there to be regular traffic between a decent number of those 18,000 objects…