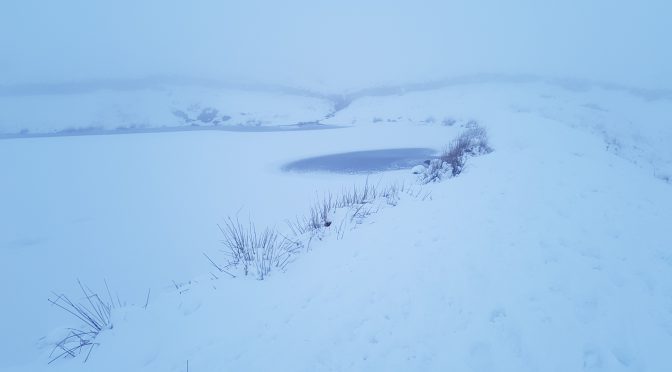 Writing The Liminal Zone has had me thinking a lot about exoplanets – planets beyond our solar system. Now, before 1992 we had no definite confirmation that any such planets existed. There had been lots of speculation, and majority opinion was certainly that we would find them… sometime… but no actual proof yet existed. So science fiction stories had to rely heavily on invention. The first breakthrough came in 1984, with the first photograph of a planetary ring of debris surrounding a star – Beta Pictoris, visible from the southern hemisphere.

This picture transformed expectations about other stars – astronomy had reached a point where not just stars, but details of their immediate environment could be explored and talked about. The discovery of extra-solar planets (soon exoplanets) was only a matter of time. And with that prospect, the debate about life emerging in other systems could start to be built on some real content. And, moreover, science fiction could start to use real data rather than just speculation and extrapolation.

The Hubble telescope launched in 1990, and within two years the first such planets were announced. To be sure, these were orbiting a pulsar, and the levels of radiation they experienced meant that nobody expected them to harbour any kind of life. But before the year 2000, discoveries were announced of planets circling what you might call “normal” stars, as well as systems with multiple planets. Indeed, in the three decades since Hubble was launched – to which were added a series of other observation platforms, notably Kepler – we have clocked up over 4000 such planets.

With such an excess of riches to be found, the problem quickly became one of classification. It was not just a matter of finding more planets – were they large and gaseous (like Jupiter)? Or small and rocky (like Earth)? Or not like any particular planet in our own solar system? How closely did they orbit their primary? The idea of a Goldilocks Zone – not too hot, not too cold, but just right – rapidly became popular.

We generally think of this zone as the one in which, on a planet’s surface, water neither boils nor freezes. Some people split it into two internal volumes – a “conservative zone“, where conditions are more perfect, and an “optimistic zone“, in which conditions are closer to the edge. In our solar system, Earth is (of course) within the conservative zone, Mars is at the boundary between conservative and optimistic, and Venus is reckoned to be too close to the sun to be in even the optimistic zone. The size of such a zone depends critically on the brightness and heat output by the sun in question: the following picture shows that many planets do in fact fit this description (though they might be inimical to life for other reasons, such as intensity of radiation, or sheer mass).

However, some biologists challenge this idea on the grounds that it is too simplistic. The surface temperature of a planet gives a poor reflection of the places within it that life can exist. On our Earth, we have found life in the freezing conditions of Antarctica, beside underwater hot vents, and nestling within cracks and fissures in rocks at all temperatures. Once life has gained a foothold on a planet, it seems able to adapt to any manner of diverse situations – the open question is whether it needs some more ideal conditions to begin with. Within our own solar system, the search for life has shifted focus from the planets which most obviously resemble our own – Mars and Venus – to planets and moons which show evidence of having sub-surface oceans. Indeed, 6 such worlds contain more water (including ice) than Earth does – Europa, Pluto, Triton, Callisto, Titan, and Ganymede, in increasing order of water+ice content. All of these are well beyond the outer edge of the optimistic zone, but each may well support life, in its own way. So the Goldilocks Zone, whilst comparatively simple to understand and assess, may well not give the full story.

Over the next couple of weeks, I shall be looking at some possible locations for extra-solar life which differ from those we enjoy here. In the early days of exoplanet hunting, the search focused on suns closely resembling our own sun – but now other kinds of star are regularly studied – red dwarfs, binary stars, and so on. And by the time we get to the end of this series, there might well be another extract from The Liminal Zone.