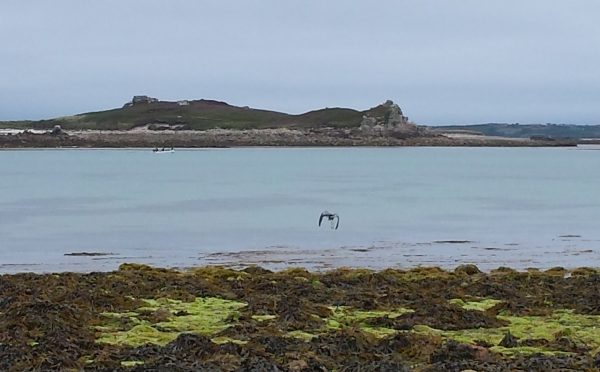 I was going to do my third post in the series about orbits, but that intention was derailed by reading a rather fascinating preliminary report from the research vessel Belgica, which spent 11 days dredging parts of the North Sea between England and the Netherlands, in the Brown Bank region where, so far as we can tell, the current sea floor is not so very different from the ground surface not long after the last ice age, when the ice had receded north, and Doggerland flourished as an inhabited part of northern Europe. Further south and west, layers of silt from the Thames and Rhine have tended to cover over the ancient layer, so better results are found by exploring north of a line from Great Yarmouth to Rotterdam.

Anyway, the science team on the Belgica found evidence for a fossilised forest, together with peat residues suggesting adjacent wetlands. Both of these terrain kinds are associated with human settlements in this era (around 10-12,000 years ago), and the team are hopeful that a return visit later this year will – quite literally – uncover decisive signs of human settlement. Slowly over recent years, largely through cores drilled out for quite different reasons such as oil prospecting, both human remains and ancient artefacts have been found, but the picture so far is scattered and hard to interpret.

As well as dredging operations, other surveys have been carried out to try to map the original land surface below today’s water, in order to get a sense of the overall topography. This has helped shift the perception of Doggerland from being “just” a land bridge joining what is now the United Kingdom to continental Europe, towards the sense of a huge area containing many different human hunter-gatherer groups, each probably specialising in one particular terrain type. The total population would have been in the thousands. I guess we all know the end – over a period of many years, but probably punctuated by sudden crises every so often, the land

One day, hopefully, I shall get to write a book about Doggerland, probably to be set in the final years of its decline. Meanwhile, I shall be following news of its rediscovery with interest…