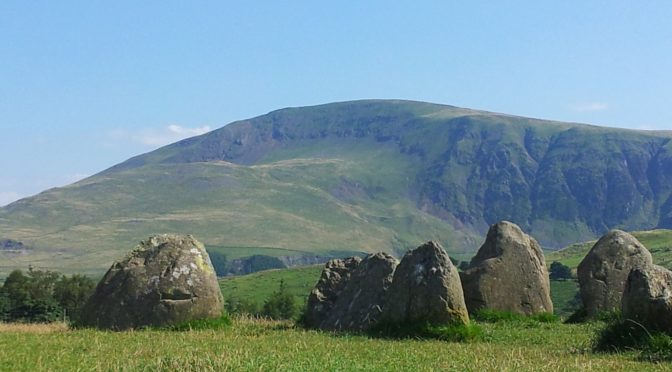 Readers of this blog will know that I have been very enthusiastic about NASA’s Dawn space probe which spent a long time investigating first Vesta, and then for a rather longer time Ceres, before eventually running out of fuel and being decommissioned. The results from that mission have substantially changed our perception of the asteroid belt, and in particular have confirmed the ubiquity of water ice in all parts of the solar system. Of course, it also raised a lot of questions, such as what was responsible for bright surface markings on Ceres, and how the dwarf planet could apparently have supported both ammonia deposits and a large ocean at various times in its history.

Anyway, I read this week that NASA is considering a smaller and cheaper mission to the third largest asteroid, Pallas. If approved – and the decision will be made later this month – this would launch in August 2022, which gives it a suitable orbit for a gravity assist from Mars. Unlike Dawn, the low price tag means that this is a flyby mission rather than one that aims to go into orbit, so it will be a case of capturing whatever data can be obtained in a relatively short span of time. Basically, it’s cheaper and easier to just race past somewhere, rather than carry the fuel to slow down and be captured gravitationally. Nevertheless, it should provide another batch of results to extend our knowledge of the diverse objects making up the asteroid belt. And in particular it will give some more solid information that – no doubt – wil one day find its way into my Far from the Spaceports series!

And in entirely unrelated news, last Friday I had the pleasure of participating in Helen Hollick’s blog series “Novel Conversations”, which focused on an interview with a character. In my case this was Brendan mab Emrys, who some people will know as the bard in the Arthurian section of Half Sick of Shadows. The interview can be found at Helen’s blog. And if you navigate over that way, you will also find an extract.

Finally, it would be sad to finish this blog post without briefly saying RIP Google+, which until yesterday was a place I shared out blog posts, nature photos, and other similar things.