Almost exactly a year ago I read and reviewed Theresa’s book A Swarming of Bees on Erin Eymard’s Bookworms Fancy blog site. I was thrilled to get a free review copy of her latest book, which I finished earlier today and have immediately set fingers to keyboard.

Buy The Tribute Bride from Amazon.co.uk

Buy The Tribute Bride from Amazon.com

The Tribute Bride is set a little earlier, and is almost entirely set in the two kingdoms Deira and Bernicia which together made up the old kingdom of Northumbria – basically the area from modern Hull up to Edinburgh, so a rather larger region than modern Northumberland. The book traces the fortunes of Acha, a princess of Deira (the southern half) from her marriage as a secondary wife to Aethelfrith, king of Bernicia. The marriage is a political necessity for Deira, and an opportunity for male heirs for Bernicia. Acha is caught in the middle of the royal male political games being played out north of the Humber. However, she proves herself well able to manage the situation, forging alliances and friendships with key women – including Aethelfrith’s principal wife Bebba – and men – including senior priests of Woden and Christ. It is a difficult path to tread, and Acha faces considerable suffering and disappointment over the years before finally achieving a form of resolution. 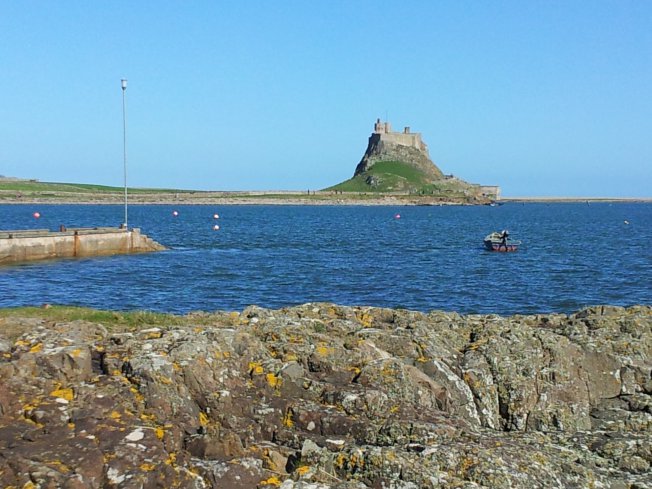 The period Theresa has chosen to write about here is one that I find fascinating, and as synchronicity would have it I have had a lot to do with key locations in the book this year. Northumberland is a county I have loved for many years, and I have recently returned from visiting there. In the time that Theresa writes about, however, the old names such as Metcalfe (Medcaut) and Dun Guardi were being used rather than Lindisfarne or Bamburgh. At that time already, Lindisfarne was recognised as a sacred, liminal space, alternately joined and separated to the mainland. Earlier in the year, I saw Radwald’s former home at Sutton Hoo, as well as the associated exhibits at the British Museum. Radwald makes a brief but significant appearance towards the end of The Tribute Bride. 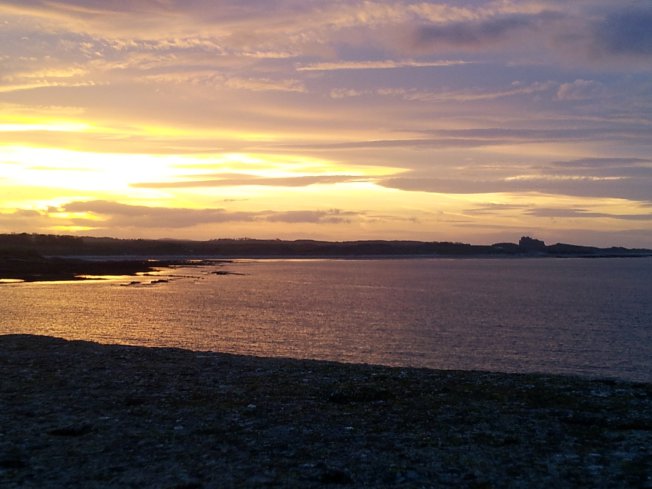 Theresa successfully blends detailed characterisation of the main characters with a credible retelling of the social and political context they move in. An additional ingredient in the mix is the vivid flow of religious activity as the newcomer Christianity starts to displace the older religions. Aethelfrith himself is memorable, along with both of his official wives as well as the bed partner he takes campaigning. The remnant of the royal house of Deira is present, and the cast is rounded off with a fair number of supporting characters up and down the land. That list sounds as though the book could be confusing, but in fact the near-consistency of focus through Acha’s eyes resolves the world into a comprehensible – if painful – whole. 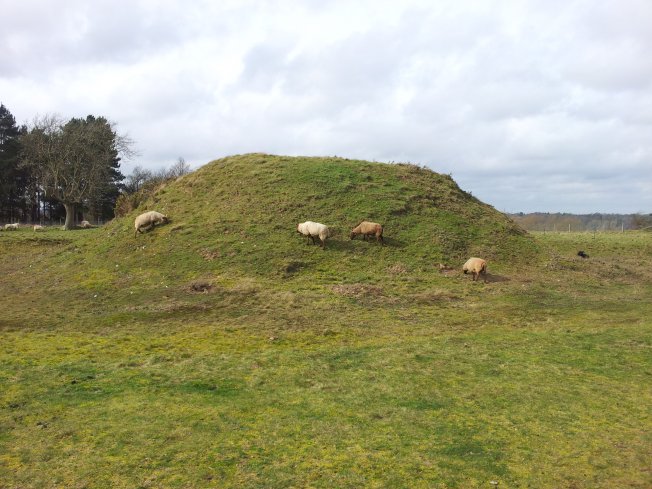 The documentary sources recounting this era are few, and often, because of the interests of the chroniclers, scanty on details other than battles and the rise of Christianity. Theresa is clearly familiar with these sources, as well as the growing store of archaeological material which is slowly filling out a more rounded picture of the age.

A few minor comments which do not detract from the quality of the book as a whole. As mentioned, most of the book is from Acha’s viewpoint. However, there are occasional interjections where we jump to another viewpoint – for example we suddenly switch at one point to Aethelfrith musing on his future cunning plans – and for me these were rather intrusive into the main flow. On occasion, these also served to defuse narrative tension by giving away too much information about a coming crisis.

These, however, are very minor points, and I have no hesitation in seeing this as a five-star book. The technical production of the soft-back book is good, the storyline and the people that populate it are credible and fascinating, and for a time you can feel yourself thoroughly immersed in northern England around the start of the seventh century. HIghly recommended if you like this setting.

I received a free copy of this book in exchange for a fair review.